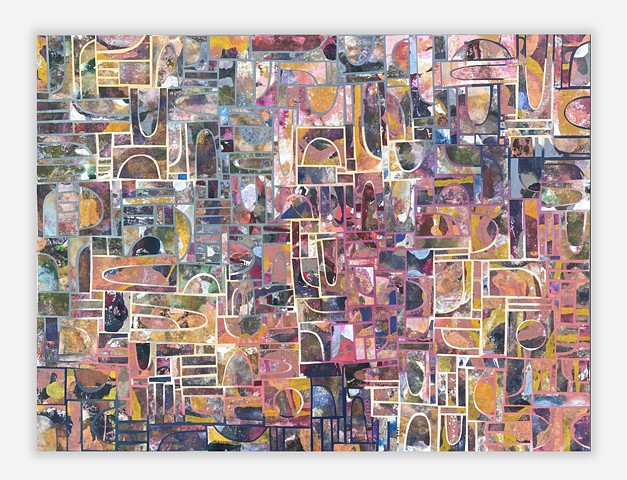 WELCOME BIENVENUE BIENVENIDOS: The paintings featured on this site speak to the nexus of political, social, and economic structures. They are a blend of artistic styles that span from multimedia collages to conceptual designs. I view my painting as a tool to reflect, inspire, and critique society. September Featured Artwork: Le Baptême